12 Dogs that Just Found out they were Adopted

These 12 dogs just found out they were adopted and the looks on their faces are priceless. The Italian Greyhound expressions are second to none! Enjoy!

Human: “You were adopted from different Italian Greyhound rescues”
Dog: “But I thought we were brothers?” 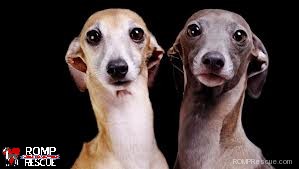 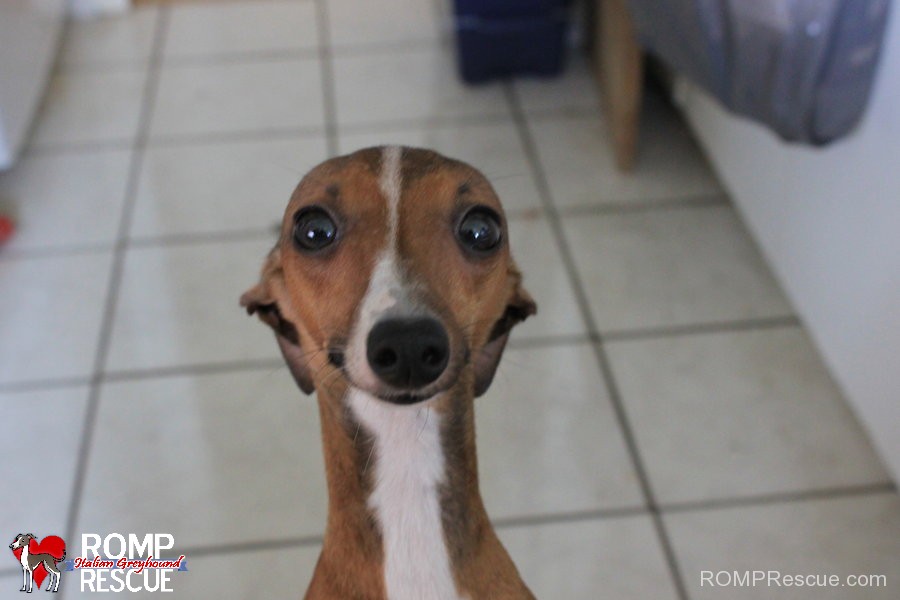 Human: “You know you were adopted, right?”
Dog:  “What is adopted?” 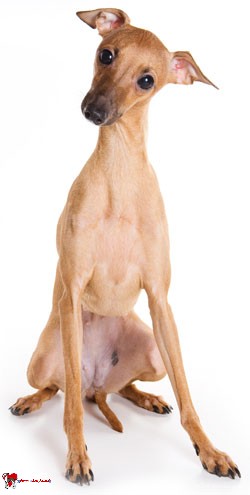 Human: “We are kidnapping you”
Dog: ::Gulp:: “Let’s call it a surprise adoption” 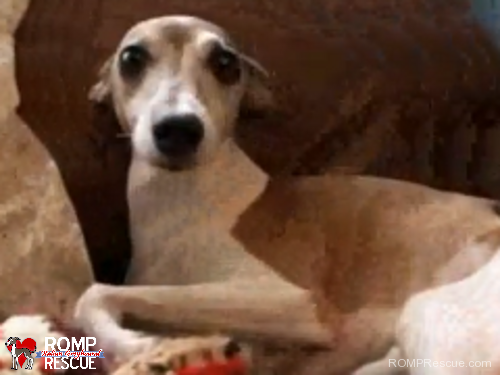 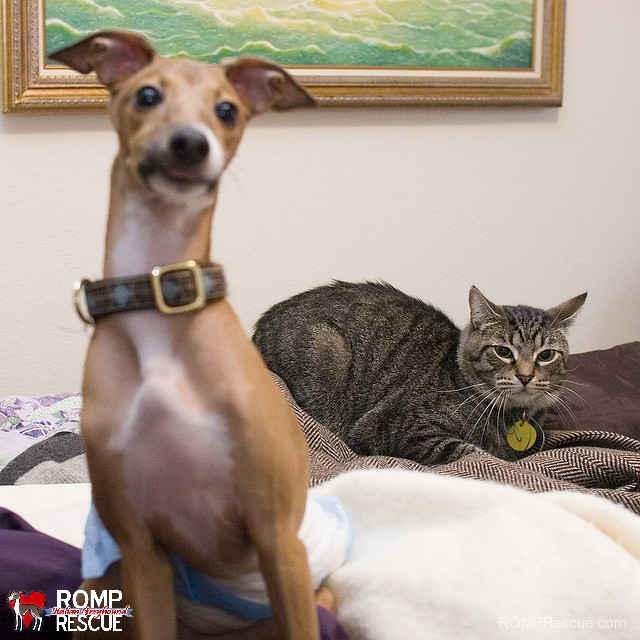 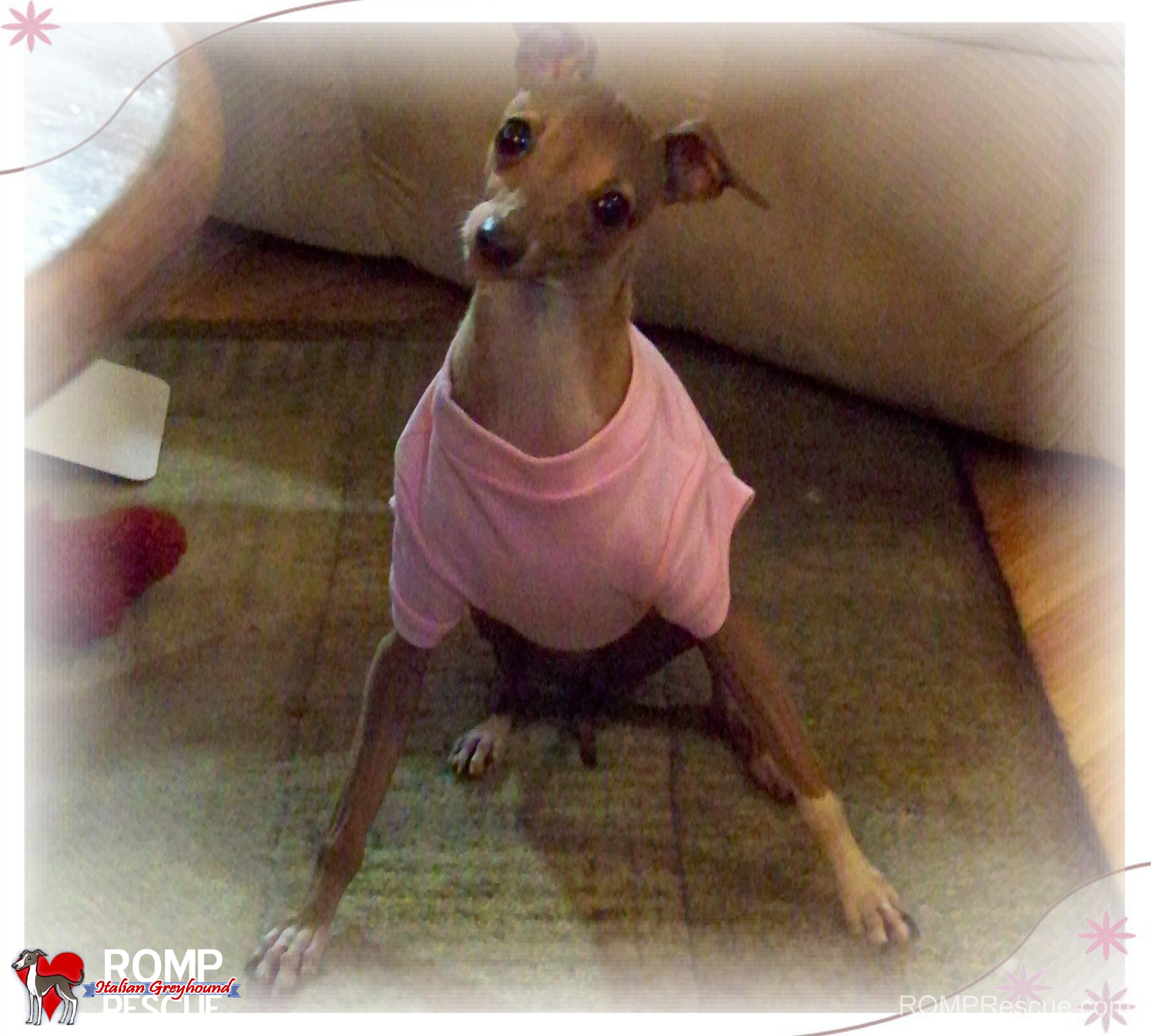 Dog: “Why did the doctor have to tell me I’m adopted, ma? Why did you hide this from me all these years? I just want to go home.”
Human: “We’ll go home soon enough. You still need to get neutered”
Dog: “What’s neutered? Please, home, now…. can I be unadopted?” 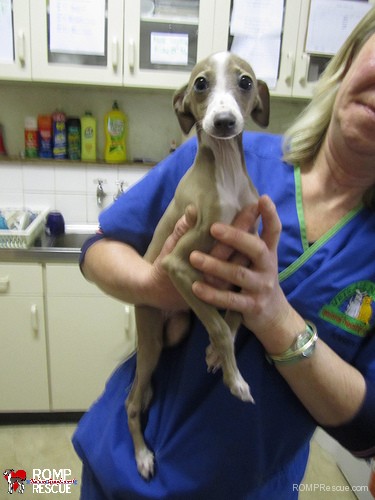 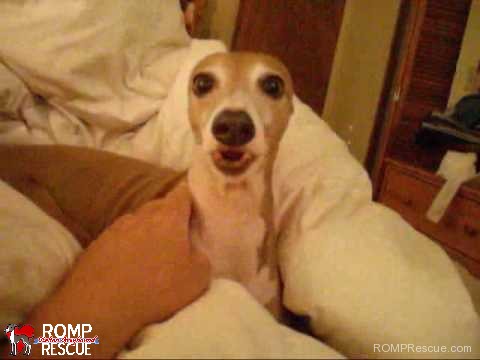 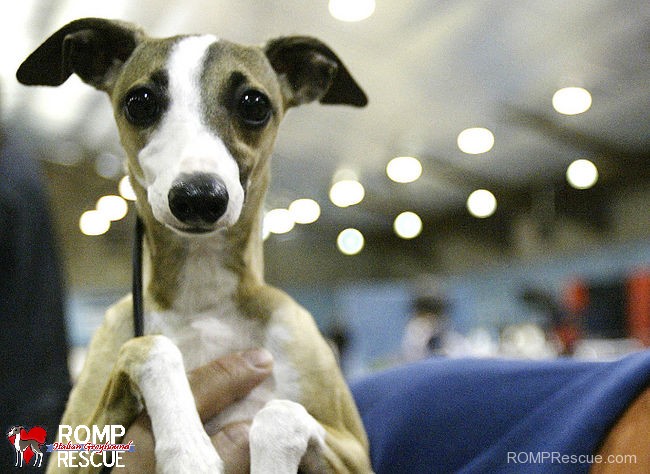 Human: “I’m adopting you”
Dog: “Anything you say, as long as you take me somewhere warm, safe and there’s food there” 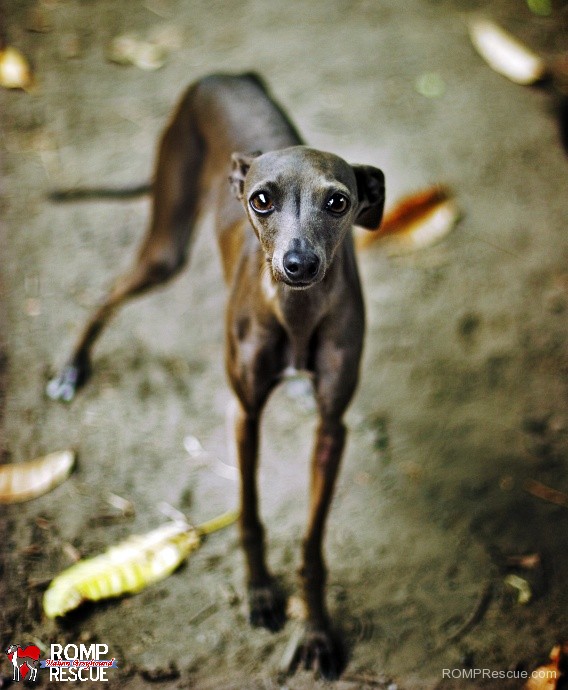 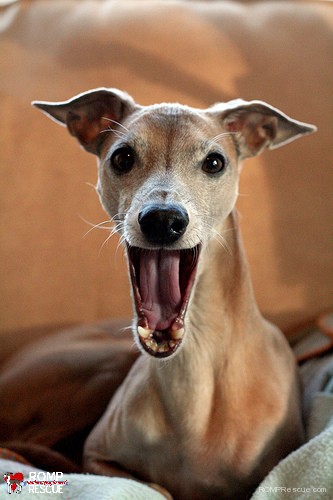 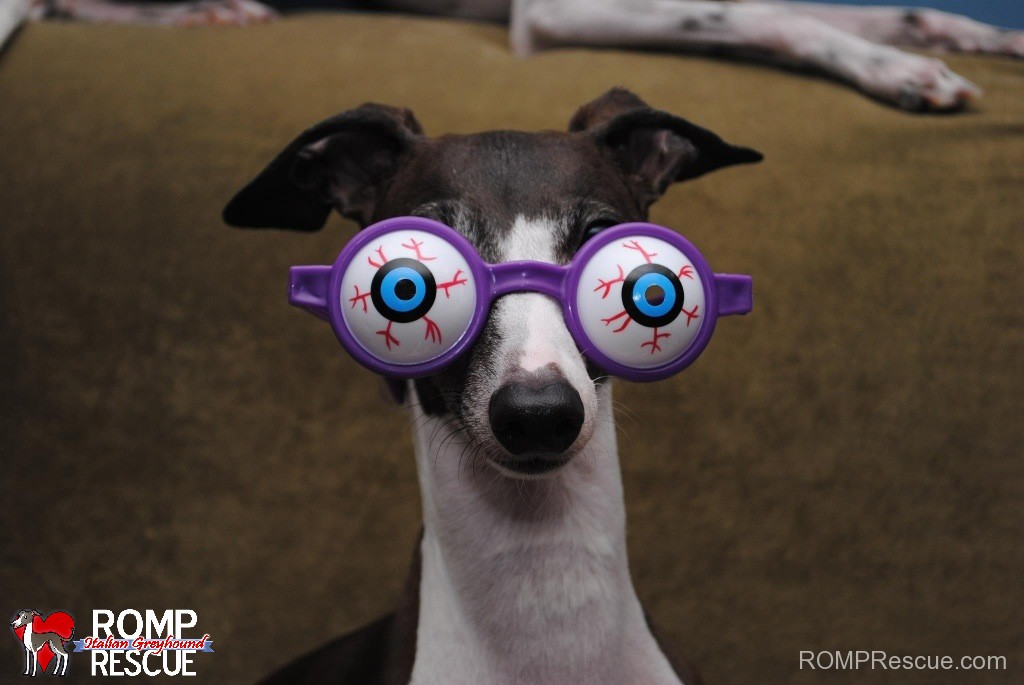 My Dog Does it Better than You

How to Brush Your Dogs Teeth